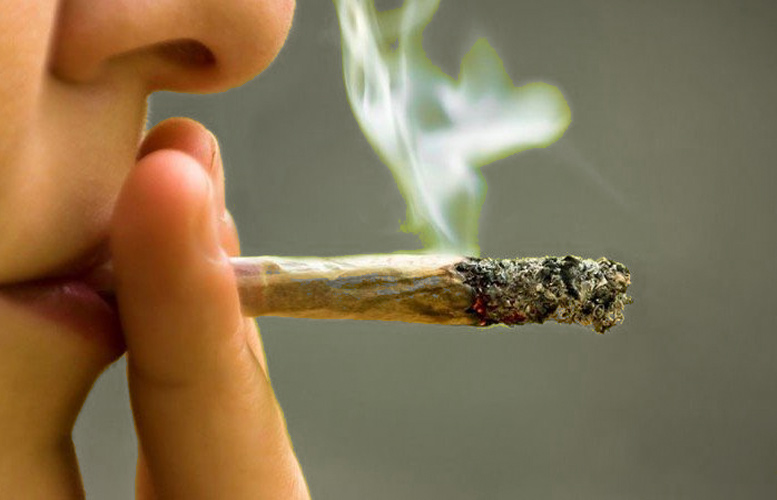 There is a lot of confusion regarding the law on cannabis in the UK, mostly due to the government seeming unable to make its mind up on how serious the effects are of the most popular recreational drug in Britain.

Could you grow a couple of plants in your own home without attracting the attention of law enforcement? How much is too much, and when does cannabis possession crossover into the dangerous territory of ‘intent to supply?

In a nutshell, cannabis is still illegal and if you are caught with so much as a single joint, the police still have the authority to fine or prosecute you. Much of the uncertainty surrounding ‘will they or won’t they prosecute’ originates from 2004, when cannabis was downgraded to a Class C drug, removing the overall threat of arrest for prosecution. In 2009 – under Gordon Brown’s labour government – it was then returned to Class B, thereby making arrest possible again, regardless of quantity possessed.

To this day, cannabis remains a Class B Drug under the Misuse of Drugs Act. If you are caught in possession of it for the first time, the police can confiscate it and give you a cannabis warning notice. For a second offence they can issue you an on-the-spot fine of £90, which you must pay within 14 days, known as a Penalty Notice for Disorder (PND). If you are caught with cannabis for a third time, then you can be arrested and prosecuted, and if found guilty, sentenced to 28 days in prison.

The good news for casual drug users is that, depending upon where you live, you may find the police have a very liberal attitude to weed.

According to FOI figures disclosed in August 2016, some forces are less inclined to prosecute for possession of cannabis than others. Forces such as Hampshire, Cheshire and South Wales prosecute approximately two thirds of  individuals caught, whereas places like Cambridge, Staffordshire, Hertfordshire, Cornwall and Devon adopt a much softer approach with only a 15% prosecution rate for those found in possession. Durham Police have gone as far as to say they will no longer target or investigate cannabis users or those growing it for their own use.
However, all forces are maintaining a militant stance against anyone under the age of 18 caught smoking weed, or anyone caught driving under the influence of drugs.

The drugalyser
When it comes to ‘drug driving’ the police are currently rolling out a special testing kit for roadside use against those suspected of driving while under the influence, known as the drugalyser.

The drugalyser looks like a home pregnancy tester, but it samples saliva for indication of heroin, cocaine and cannabis. If found to be positive you will be arrested, taken back to a police station and asked to undergo a blood test for a more accurate reading. You can of course decline and your blood cannot be taken by force, but the penalty for refusing is as serious as the penalty for being proven to have an unlawful dosage of drugs in your system while driving.

And don’t forget that if you are pulled over in a vehicle and the police catch so much as a whiff of cannabis on your breath, or from inside your vehicle, you will be guaranteed to have to undergo a full search.

Because ‘supplying’ ranges from passing drugs to friends all the way up to large scale distribution, the sentences can be very different. In general, the quantity of cannabis seized will be the main factor in determining the length of sentence, which can be anything from a fine to up to several years in jail. Although 10 years is the maximum time you can receive, such heavy sentencing is reserved for organised criminal gangs.

Growing cannabis
In the UK, it is legal to own cannabis seeds, but it is an offence to grow a plant from those seeds without an Industrial Hemp licence from the Home Office. A licence to grow hemp is actually possible for Low THC cannabis, grown for the commercial production of industrial hemp fibre or the pressing of seed for oil. Without a licence, and if you are caught with an unusual number of plants, then you are likely to be classed as a cannabis farm and prosecuted for either ‘production’ or ‘cultivation’ under the Misuse of Drugs Act, both of which carry the same maximum sentence.

At the other end of the scale, a few cannabis plants grown at home is less likely to attract prosecution, especially when there is no evidence of onward supply, and the grower is suffering from medical conditions that the cannabis alleviates.

To get an idea of what type of home grown quantity the court considers as personal use, just take a look at the sentencing guidelines for the offence of ‘production’:

Lesser role ‘if own operation, solely for own use (considering reasonableness of account in all the circumstances).’

The legalisation of cannabis?
Under current laws in England and Wales, cannabis is not recognised as having any therapeutic value, despite figures prepared by ‘The All Party Parliamentary Group on Drug Policy Reform’ which states tens of thousands of people in the UK already use cannabis for symptom relief.

A bill to legalise cannabis was given a first reading in the House of Commons in March 2016. However the debate ended with no further progress and the bill was effectively defeated.

The Home Office state that there are no current plans to legalise the drug. However a recent petition to legalise cannabis has been signed by more than 150,000 people, which means it must receive a formal response from the government. 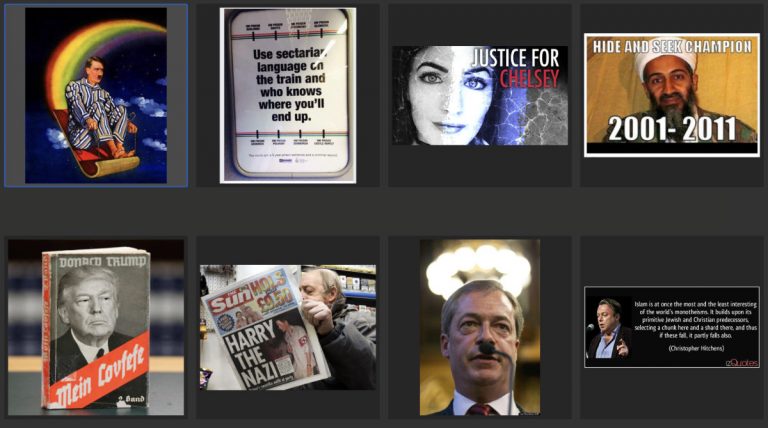 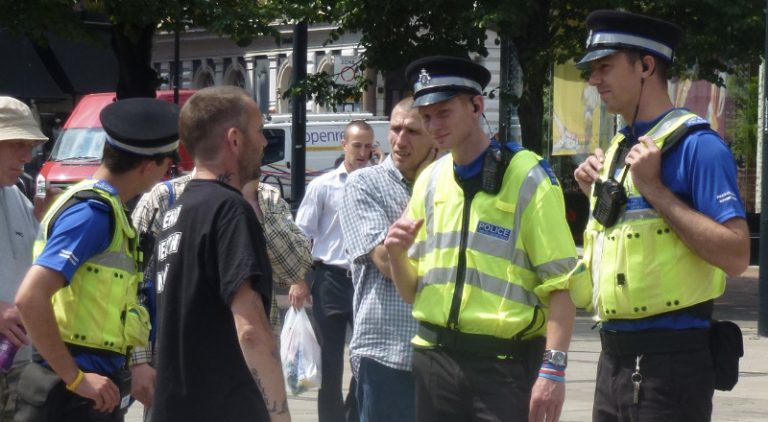 If you don’t already know (as most people don’t), it is a criminal offence to walk away from… 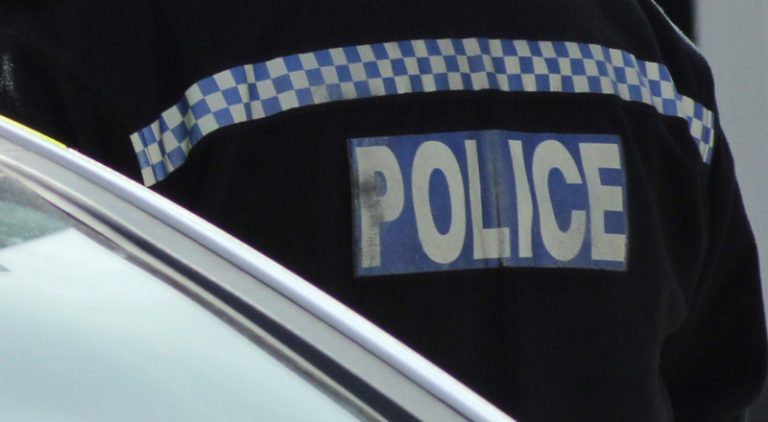 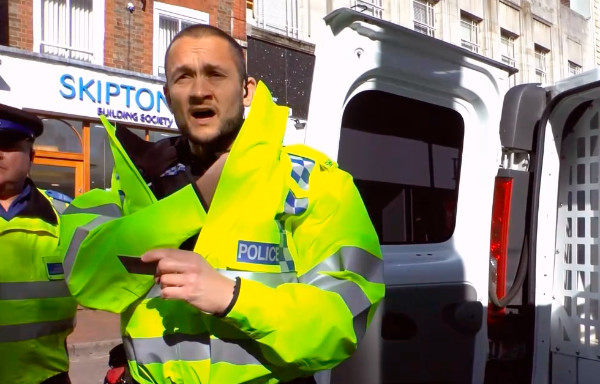 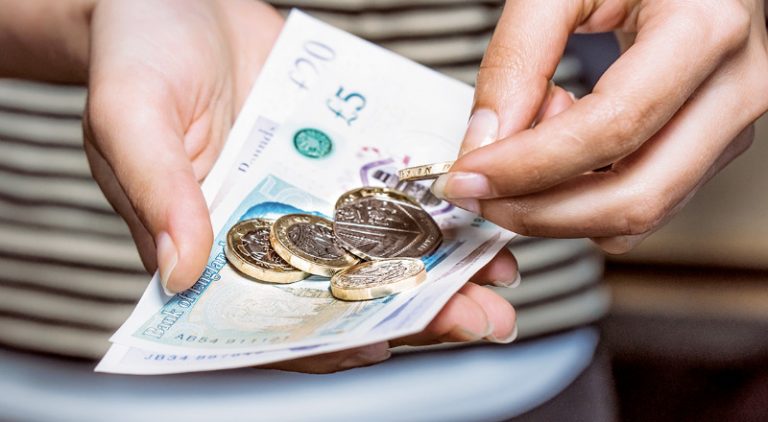 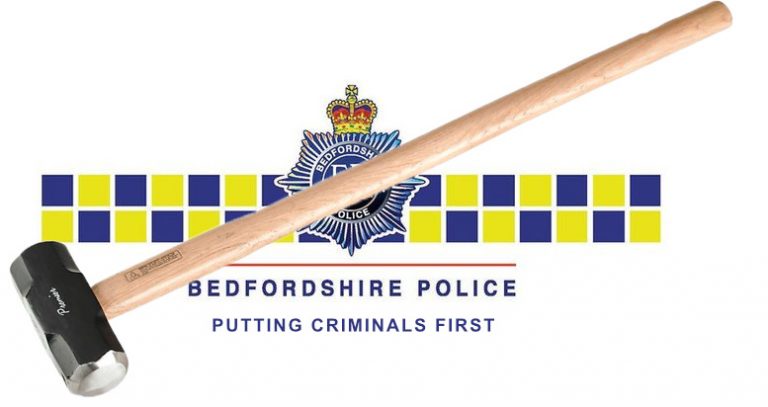