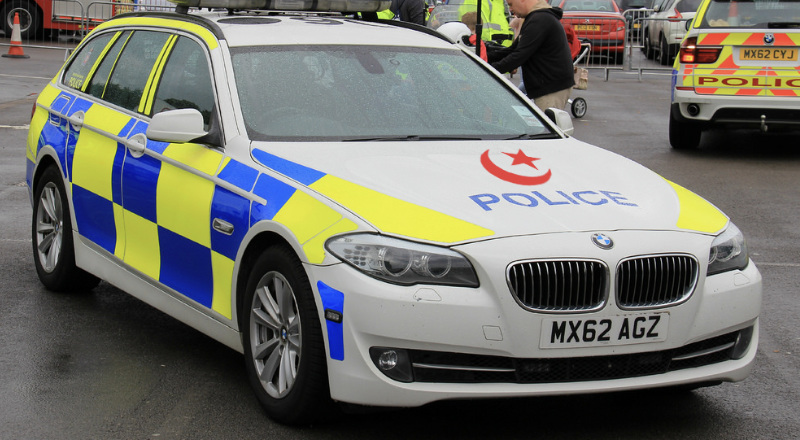 Saudi Arabia is governed by Shariah law; Which defined at it’s simplest is a brutal, medieval form of totalitarianism.

To ensure that its citizens remain in a permanent state of fear and submission, an army of religious police – the ‘metawa’ – are sent out to beat the public with sticks whenever they see them doing anything that may offend Allah. Beating people with sticks is effectively an on-the-spot fine.

In the UK we have our own unofficial version of the ‘metawa’. Our religious police are dressed just like ordinary police officers, and just like the Saudis, it is their job – unofficially – to go looking for anyone who may insult Islam. But rather than beat them with sticks, our religious police take to beating them in the magistrate’s court. This is then followed by a round of public humiliation by parading them in the national press as a warning to others of what to expect if you dare offend the states most protected religion.

The most recent subject of this was Gary Farrimond, who was charged with ‘sending offensive messages’ on his Facebook account and sentenced to a 12-month community order, with 100 hours’ of unpaid work as well as receiving a mandatory flogging in the national press.

Gary wrote on Facebook : “Has anyone got a Koran so I can burn it.” And “No more economic migrants in the Britannia hotel.” He also made jokes of offering bungee jumping services to Pakistani people, with the promise of ‘no strings attached’, and gave his own personal opinion on solving the middle East crisis by suggesting that ‘the muslims should be nuked.’

The authorities, in turn, decided that being a total moron on social media should be deemed a criminal offence. Which means that over half of all Facebook users should be convicted by now.

Upon reading the comments, Greater Manchester Police dropped whatever it was they weren’t doing and rushed to the immediate assistance of whatever poor soul had landed on Gary Farrimond’s Facebook page and been unable to locate the back button on their internet browser. Of course, all those other victims in Manchester who were still waiting for the police to turn up at their burgled homes, broken-in cars or vandalised property, were more than happy to put their real crimes on hold so the police could tackle some virtual ones instead.

My question in all of this, (which certainly isn’t a question the magistrates bothered to ask), is exactly how could a muslim have stumbled across Gary’s Facebook page in the first place? Unless this person was intentionally searching for insult – in which case they deserved all they got – or Gary had ‘forgotten’ that he had some muslim friends linked to his account.

I’d say that in all probability, the nudge to the police originated from a far more likely crowd of complaint artists who spend way too much of their time scouring Facebook for trouble.

And that is the police themselves.

Although, let’s not discount the fact that Gary could have been turned in by one of his own kind. The underclasses are forever dobbing each other in to the law whenever they fall out with each other, never missing an opportunity to use the blunt weapon of authority to bash each other senseless with.

But there are two police buzzwords that make me fairly certain it was Greater Manchester police who took offense to the complaint on behalf of the muslim community and those are: ‘Sentiment Analysis.’

Sentiment Analysis is a piece of software that all police forces have access to. It’s basically a sophisticated text search app, that burrows it’s way through Facebook searching for opinions expressed and comments made, tossing up anything that signifies negativity toward a specific subject. In this case muslims. In fact, don’t know of any other purpose the Sentiment Analysis tool is used for except religious policing of social media. Which means in effect that the police are looking for victimless non-crimes, and then supplying the victims en masse.

The chances are, no irate muslim would ever have seen the comments on Gary Farrimond’s Facebook page, but by the time the police had their way and the press were duly noticed, MILLIONS of muslims could now take offense to the comments. Which in turn stokes the already inferno like resentment too many of them have toward the rest of us.

Incidentally, Gary Farrimond is a coward that rolled over at the soonest opportunity to plead guilty. The police and the CPS would have known this. Because they choose their targets carefully. They will not hesitate to prosecute anybody they think will automatically surrender to them. This is why they are always picking off low-level commentators from the underclass and never prolific commentators. The last thing they want is to prosecute anyone who will stand up for themselves and take on the establishment. If they get the impression for one minute you know what you are talking about when ‘insulting’ muslims, the authorities will give you a very wide berth. The reasoning behind this is simple. They want all these prosecutions to be fast-tracked in front of magistrates and district judges  who are for the most part liberal hand-wringers who wouldn’t dare stray from the state narrative. The police do not want to find themselves confronted with someone pleading not guilty or having an appeal heard in a higher court where a very awkward precedent could be set.

If a judge finally came down in favour of free speech it will be game over for the state and they would have to put up with a surge of Facebook commentators offending whoever they like with impunity. That would not be good news for the police and the CPS who go to such lengths to impose the accepted narrative on us all. 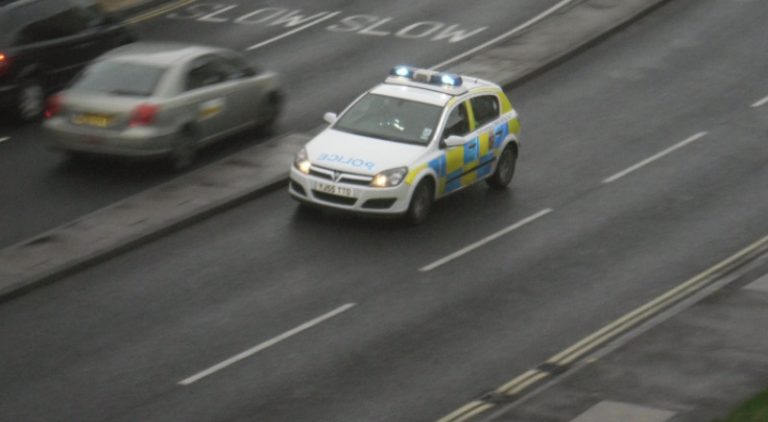 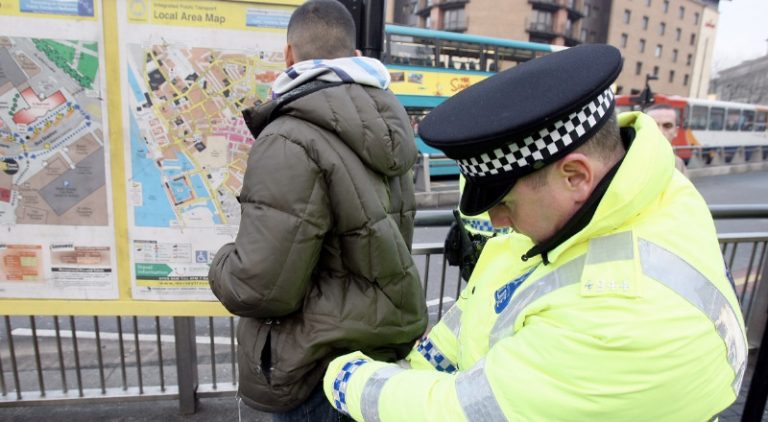 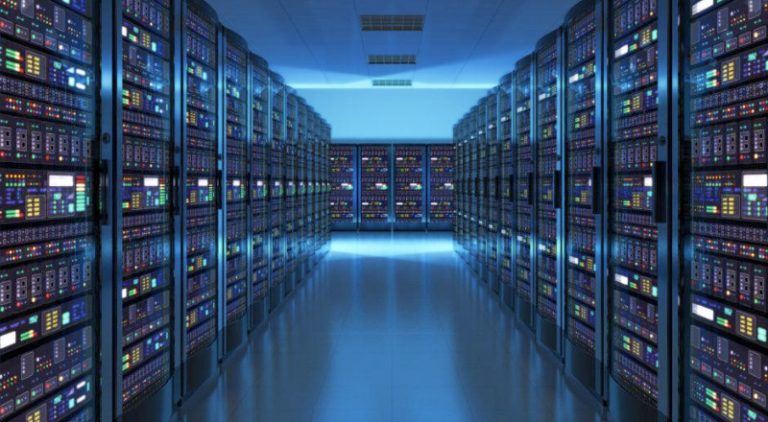 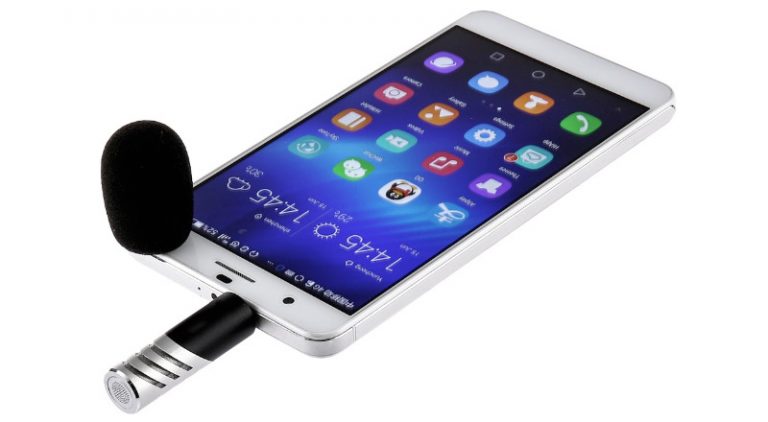 According to a discussion on the ukpoliceonline forum, it appears that some serving officers record members of the… 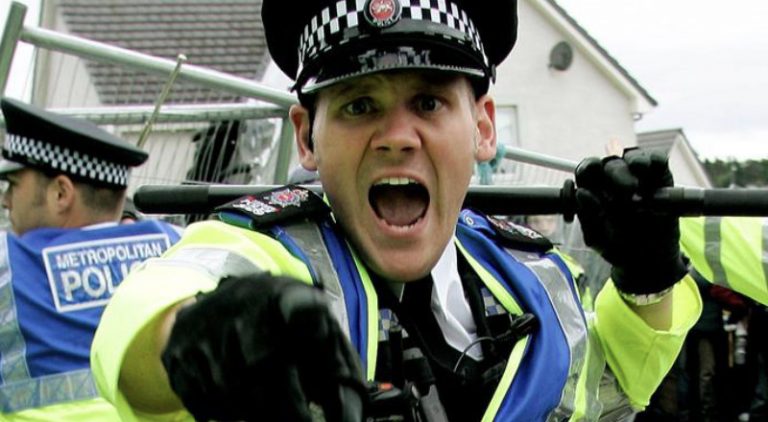 Have you heard of the IOPC (Independent Office of Police Conduct)? Of course you have. We all have…. 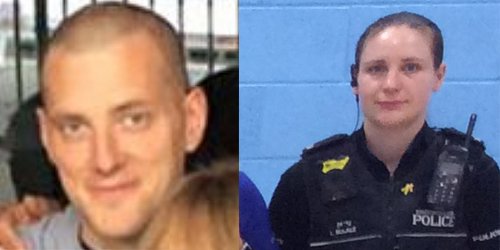