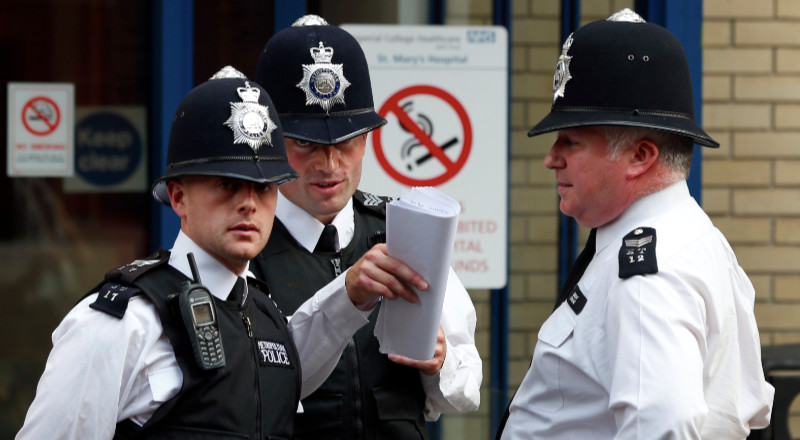 Recently, I achieved a £1000 settlement for a customer after Norfolk Police unlawfully detained him and seized his property.

The Incident
Mr. D had been taking pictures in Norwich, when he was approached by a member of the public asking what he was doing. The man was irate as he thought Mr. D had snapped him and insisted the pictures be deleted. Mr. D explained that he could neither show nor delete the pictures he had taken as he was using an old style 35mm SLR with negative film. The man didn’t believe him and insisted Mr. D must be trying to hide something. Mr. D tried to walk away but the man followed him into a nearby market. As Mr. D stopped to take refuge in one of the stalls, the man began shouting out that he was a pedophile. This quickly got the attention of a stall holder who cornered Mr. D and refused to allow him to leave until the police were called. In turn, they were joined by another man who claimed to be a former prison warden and special constable – who made it clear that if Mr. D attempted to leave he would use force to prevent him.

If anything, Mr. D was quite grateful when the police arrived, as having done no wrong, he hoped they would rescue him. He told them what he had been doing in town and why the man had got so irate. He showed them all of his equipment and was fully co-operative throughout. To his surprise, the police then insisted they would seize his camera as ‘evidence’ and have the film processed at a lab to make sure he hadn’t been “taking photographs of children.” Mr. D explained that his project was to photograph the town rather than it’s people, and that he shouldn’t have to be treated as a suspect for doing so. The police were adamant that they had the powers to seize anything if they thought it contained evidence. They also insisted he provide proof of his identity before they would let him go. Mr. D had nothing on him with his name and address, so the police insisted he be escorted home to provide them with a passport or recent utility bill. Mr. D felt he had no other option but to comply. The officers put him in the back of a police car, drove him home and escorted him into his house. Only after Mr. D showed the officers some paperwork with his name and address on, did they finally relent and leave.

Reasons to sue
Mr. D contacted me via the Action Against Police service and asked if I could help him get his equipment back. On hearing the story I told him that he should sue the police immediately. Not only had seizing his camera been unlawful, the police had committed multiple abuses of false imprisonment and assault. At no point did they tell Mr. D what offence they believed he had committed, nor did they place him under arrest. They took no statements from anyone who claimed to have seen him committing any offence. His entire detention, which lasted several hours, was to satisfy the police as to his identity, in the unlikely event his camera contained ‘illegal images’. All this, despite the fact Mr. D had been fully co-operative and no offence could be committed by taking pictures of anyone in public.

Action Taken
The first thing I did was to issue the police with a notice under section 59 of the Criminal Justice and Police Act 2001 to return all the unlawfully seized items with 7 days. This was sent alongside a claim, outlining all of the individual instances of false imprisonment and assault the officers had committed against Mr. D.

Two days later, Mr. D was informed he could collect his equipment from the station. On doing so he discovered that the film had been taken from the camera and was still missing. The police claimed to have no idea of it’s whereabouts. In response to this I added a reasonable penalty for the loss of the film. The police were given until the end of October to complete any investigations necessary.

Results
Without any further dispute, police lawyers made an offer of £1000 to settle the claim as an ex-gratia payment. In law, an ex gratia payment is one which is made without the need to admit liability or legal obligation. As Mr. D was reluctant to pursue any further action against the police, he decided to accept the offer, which to my mind was way too low.

Conclusion
What shocked me most about this incident was how the two officers involved could not know how anything they were doing was unlawful. If you asked a couple of 8 years olds to play at being police officers and presented them with this incident, I don’t think the improvisation would have been much different than that of these two adult, fully trained Norfolk officers.
Have these two officers ever heard of the Police and Criminal Evidence Act, let alone read it? This incident also demonstrates, that when it comes to the police, allegations have become their new operational priority. No matter how malicious or unlikely the allegations are, the person making them will always be given the benefit of the doubt by the police.

Investigation is clearly no longer a part of a policeman’s duty. And rather than having to identify an actual offence, they seem to think the duty falls upon the ‘suspect’ to prove to the police that they haven’t done anything wrong. But as evidenced her, it doesn’t seem to matter how passionately a ‘suspect’ denies any wrongdoing the police won’t be listening. As far as they are concerned, it’s up to the informant to decide if an offence has been committed. The police are just there to prosecute, not investigate. 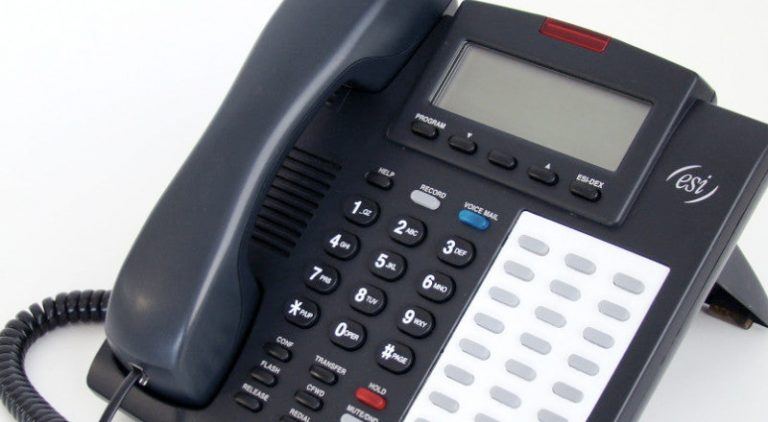 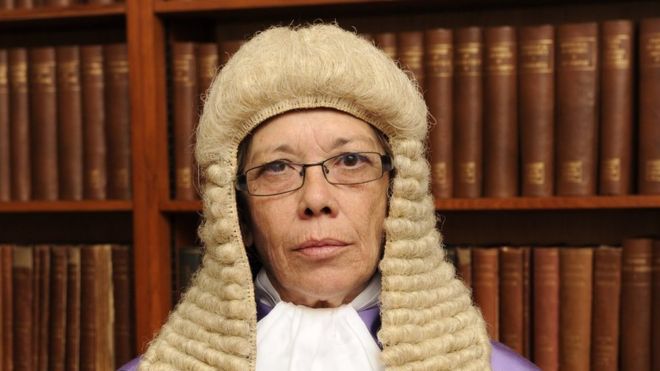 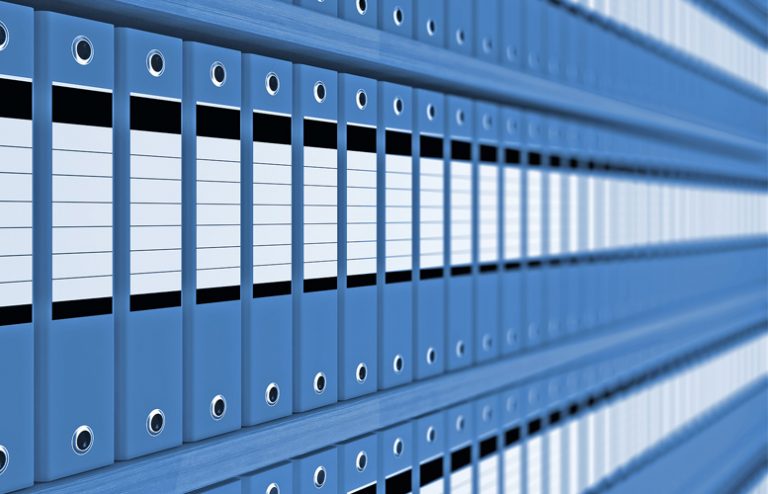 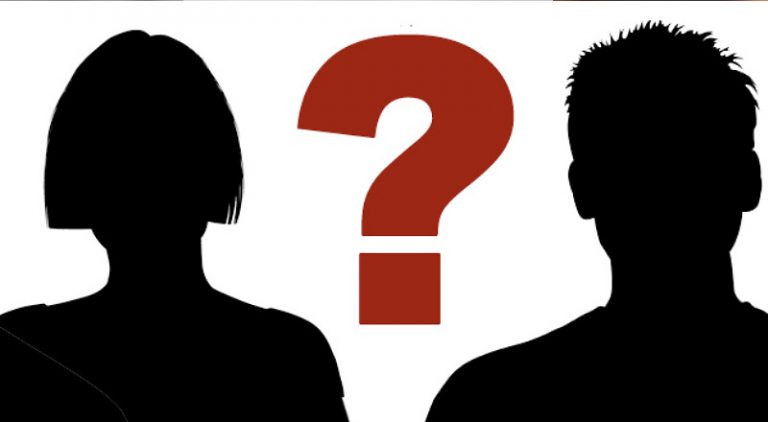 If you want to vote then you must register with the local authority. This voter’s register then becomes… 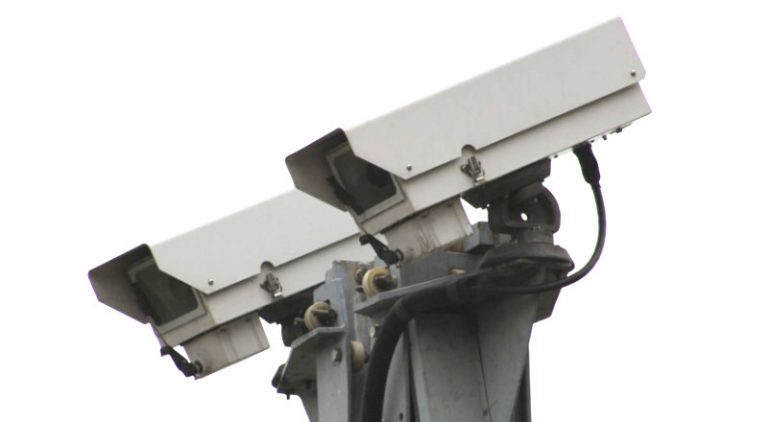 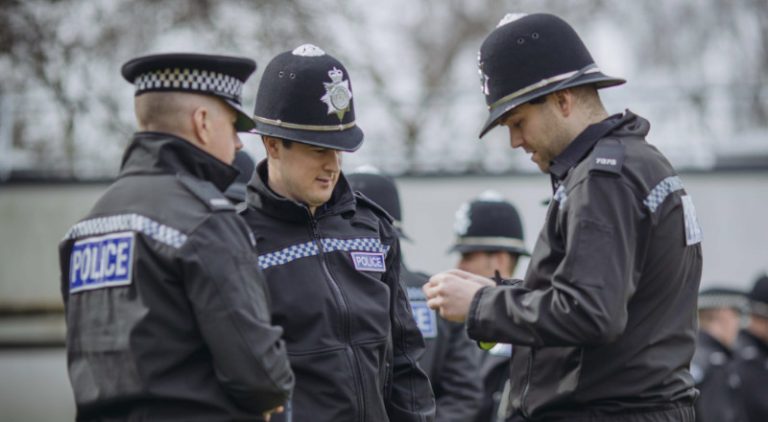