Many people believe that if a uniformed officer (or PCSO) knocks at the door they have an automatic right to be allowed in. And that if you refuse, you have committed an offence. The reality is very different. Because by inviting a police officer into your home you are granting them extra powers and diminishing your own rights.

The police know this, which is why they are always keen to persuade people to allow them in. Their forceful knock will nearly always be followed by a blunt demand for entry. But without a search warrant or powers under S17 of PACE, the police have almost no powers to enter your home.

If the police enter your home and see anything that they regard as suspicious – wrongly or rightly – it will be recorded on intelligence files back at the police station.

Did they see anything in the house they believe could be stolen?

Does anything in the house suggest that the occupants may be engaging in illegal activity?

Could the occupant’s children be suffering abuse: verbal, mental or physical?

If there is anything at all inside your home the police could use against you, or could strengthen the accusations of others, they won’t hesitate to use it.

Secondly, there is the crucial matter of search and seizure. If you have invited the police in and you are subsequently arrested they can conduct a search of your premises and seize anything they deem as evidence WITHOUT A SEARCH WARRANT.

In most cases the police rely on the occupants allowing them in so that they don’t have to go to the trouble of obtaining a warrant. A warrant that in all likelihood would have been denied by a Justice of the Peace.

By allowing the police into your home you are effectively signing your own search warrant. And granting the police permission to take anything from your home that they feel could help prosecute you later.

Regardless of the purpose of the police visit, if they have received a report against you, then they are looking for a reason to turn those allegations into an arrest. And don’t think for one moment they are interested in hearing your side of the story. The police will only entertain your side of the story IF IT VILIFIES YOU FURTHER.

Armed with nothing but hearsay the police will expect access to your home, turning your living room into an interrogation suite, attempting an ad hoc interview without any legal representation in the hope you will confess to whatever allegations have been made, regardless of how untrue they may be.

If you ever find yourself in a situation where yourself or a family member have mistakenly invited the police into your home, and they are not going to arrest you, THEN THE MOMENT YOU TELL THEM TO LEAVE, THEY MUST DO SO. They cannot detain you in your own home and demand you answer questions. If they make you feel uncomfortable and you decide you want them gone, then any refusal to leave could constitute as oppressive conduct and trespass.

Remember, the police are adept at finding the very worst in the very best of people, and regardless of how affable and informal any police officer is when they approach your door, you should NEVER EVER lower your guard or allow them inside unless they have a warrant, or legitimate powers of entry.

For maximum protection you should not even OPEN THE DOOR TO THE POLICE.

Refusing to open the door to cold calling police officers is not an offence. But the police are so used to people inviting them in, that they believe it is their right, and they will often unlawfully barge into the homes of people who open their doors, and then lie about it later, claiming that the occupant ‘invited them in’.

If the police come to your door, the safest method of dealing with them is to speak to them from a nearby window. Ask them the purpose of their visit. If they insist you open the door, refuse unless they show a valid search warrant or give a justifiable reason as to why that door should be opened.

If they persist, report them. Call 101 and ask to speak to their superior, line manager or sergeant. Usually the threat of speaking to their superiors should be enough to have bullying officers scurrying away from your property.

For your own protection, never allow the police into your home. 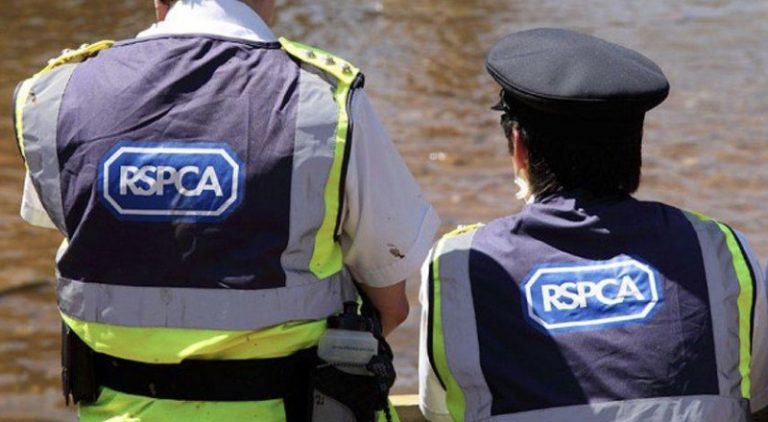 Each year the RSPCA spend around £8 million in court costs, prosecuting people for offences under the Animal… 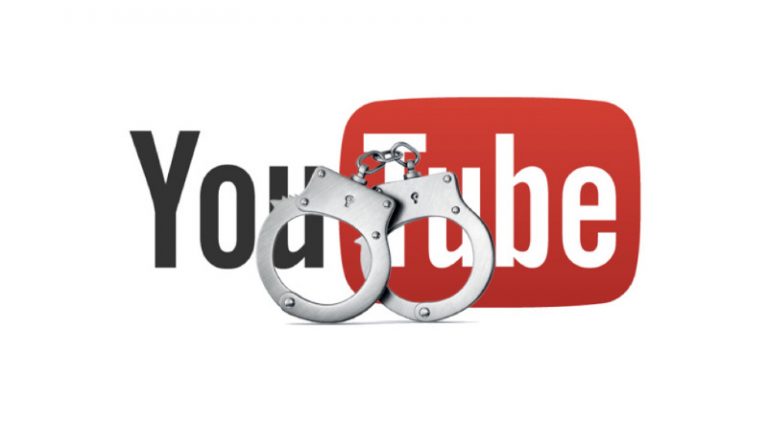 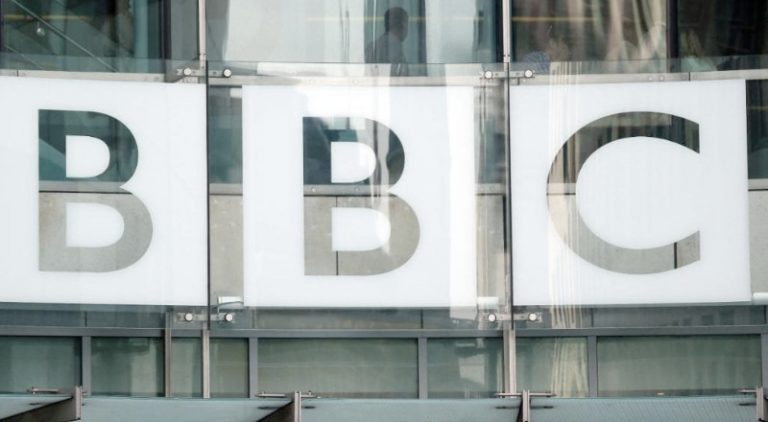 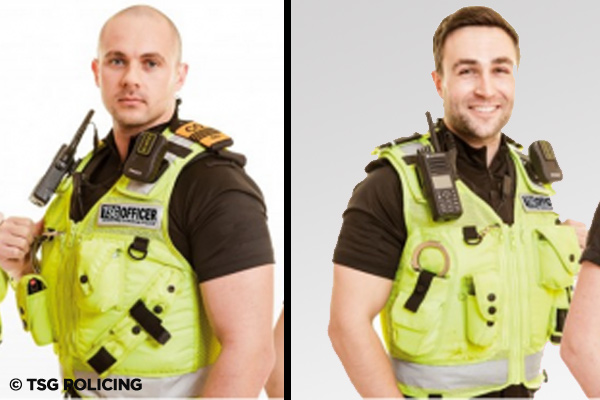 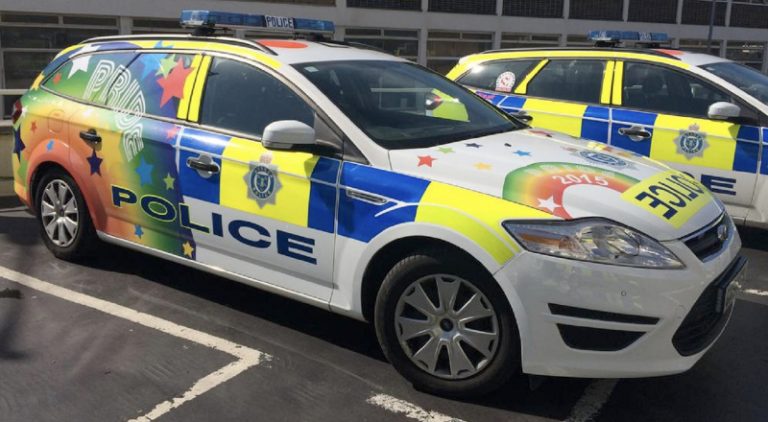 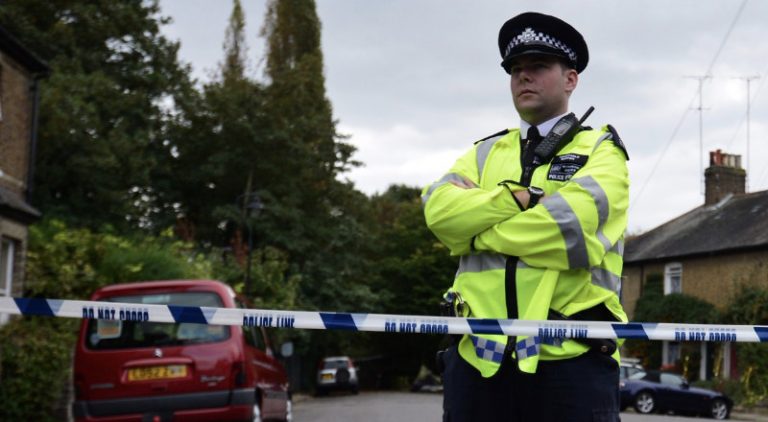